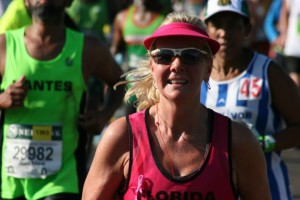 Teresa’s story has inspired me so much, I asked her if it was OK to share it with all of you and she agreed. Thank you so much Teresa, you inspire me, amaze me and motivate me every time I see you

I was diagnosed with stage 3 breast cancer in April 2012 – one week after running the Two Oceans Marathon. This was also 6 weeks before Comrades 2012, which was to be my back-to-back race. I started treatment on the 23rd of April. My treatment consisted of 6 months of chemo, surgery (Lumpectomy) and 33 sessions of radiation. I tried to run for as long as I could through the treatment but gave up on the idea three months into chemo. My body was just too weak. One of the best things I could have done was still go down for Comrades and be on the side of the road for my friends. It was an amazing day and gave me so much strength and courage to fight. When I saw the surgeon to discuss my surgery in October 2012 he wanted to know whether I had any questions after he explained what was going to happen. My question was “When can I run?”. When his answer was three weeks after surgery I was beyond excited because I was convinced he was going to say something like 6 weeks. My surgery took place on 10 October 2012 and my radiation and running started on the 31st of October. I ran 4-5 times a week whilst undergoing radiation. I was training towards my ‘come-back run’ which was the Dischem 21kms in January 2013. The feeling of being back in the running community and doing one of my favourite races is something I will never forget. One of my major decisions in the few weeks after being diagnosed was that cancer will only take ONE Comrades and that I will be back in 2013 to do my second run. I ran Comrades 2013 – seven months after my last chemo session. I kicked cancer’s butt! Since then I have completed another two Comrades Marathons and will be doing my fifth run in 2016.

I had a daily mantra that I use to this day……”Dear Lord, please make me calm, positive and strong”. A positive and determined mind cannot be beaten by cancer. You ARE a survivor. It’s not an easy journey but it is so POSSIBLE. 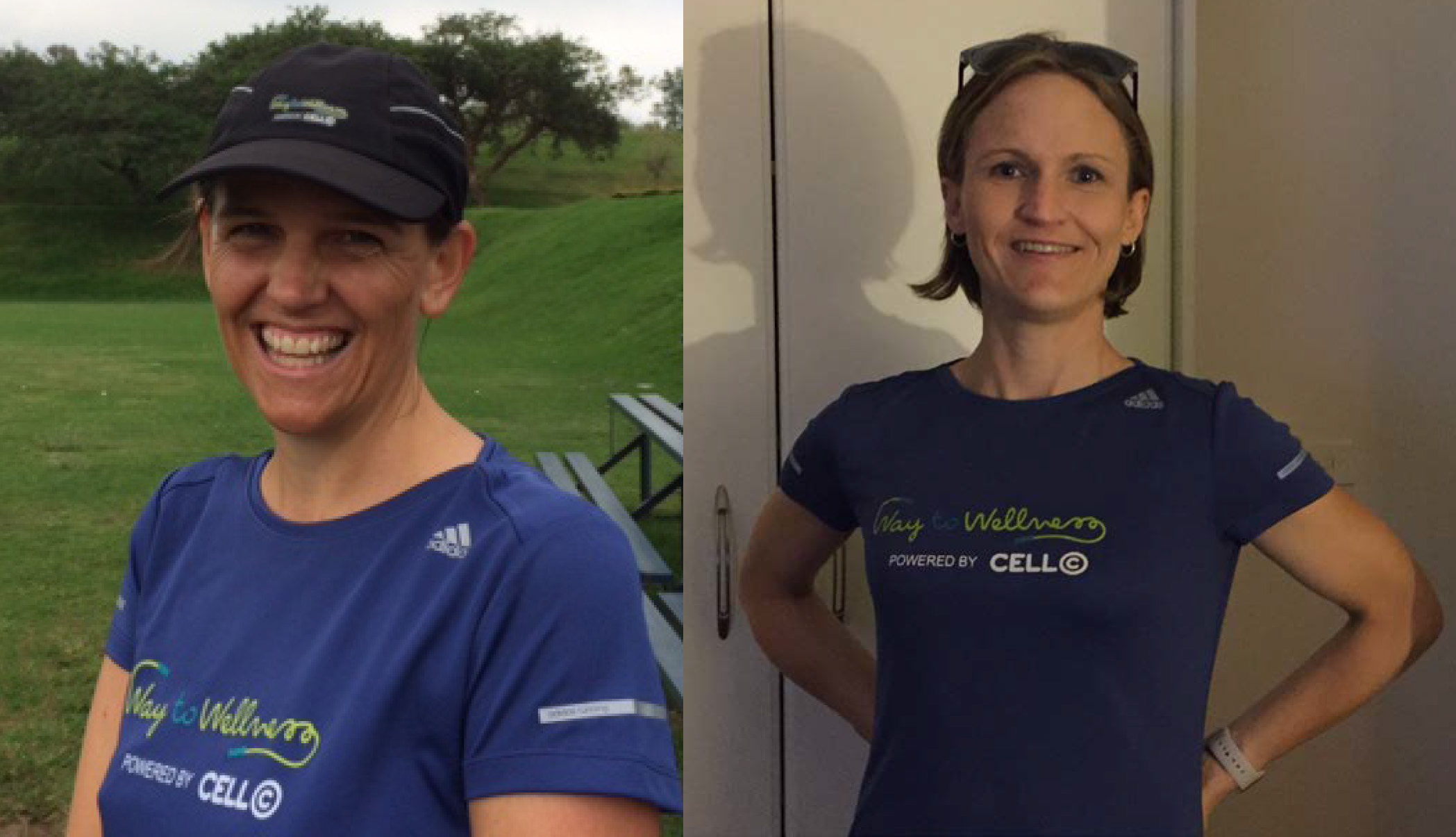 I shared with you my favourite exercise, the humble lunge. I still think you can’t beat it but the other trainers at W2W disagree with me and each have their own favourite, so let me highlight theirs. Let’s start with Kirsti, Saints and Tracy, Fernbrook. 1. Kirsti Wells, trainer at Saints, just loves the skipping […]